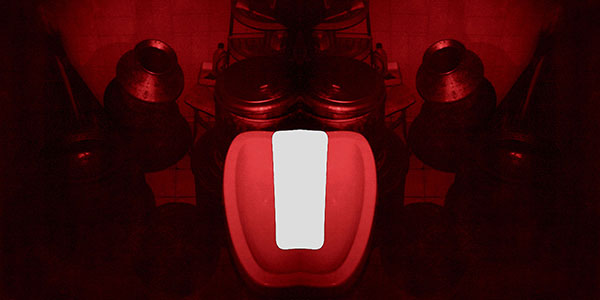 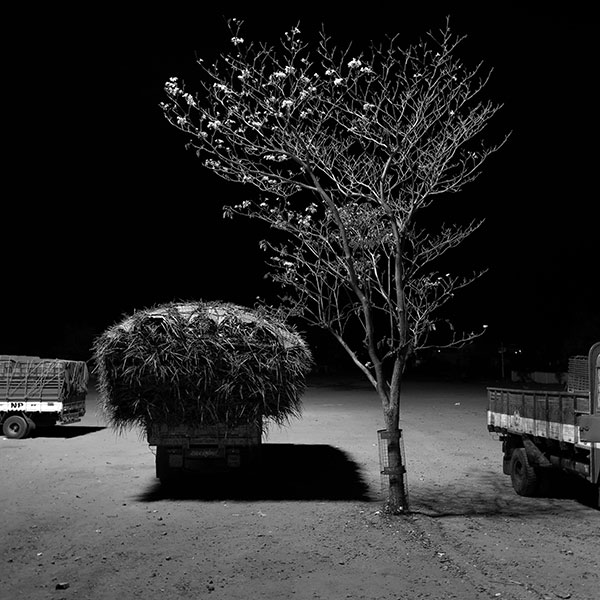 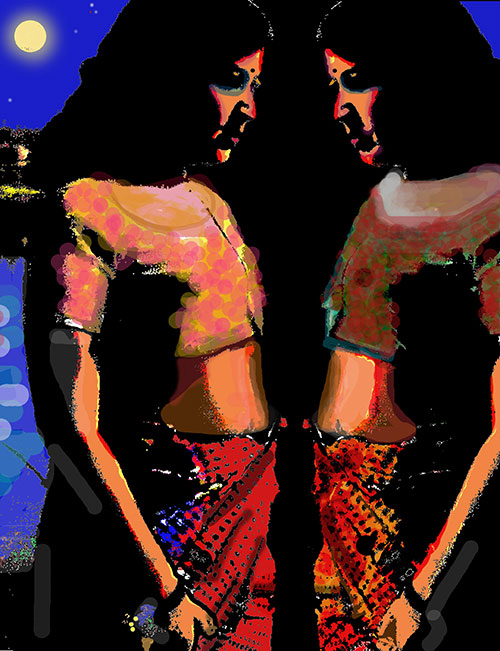 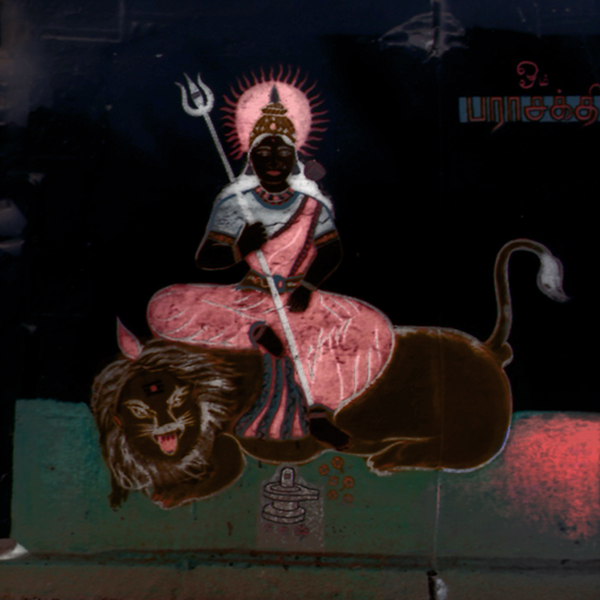 Photos of the gods 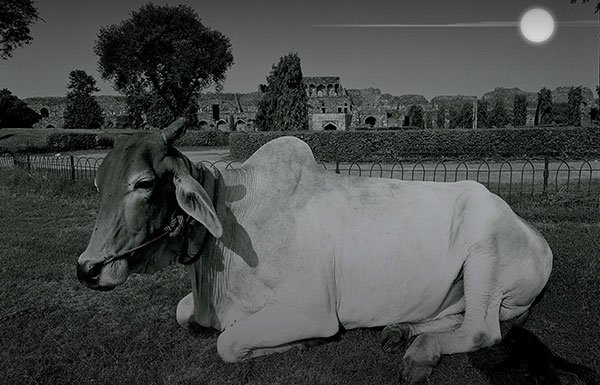 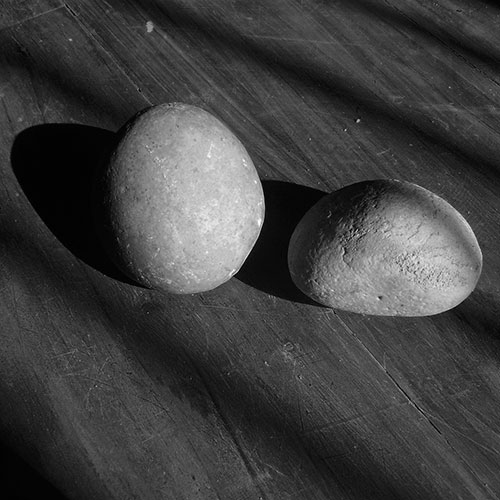 My Anger and Other Stories 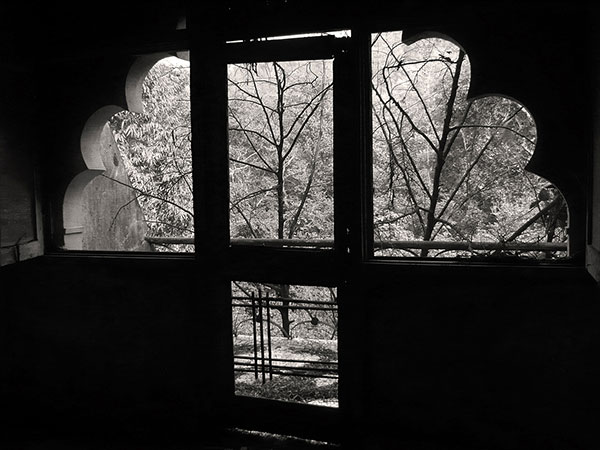 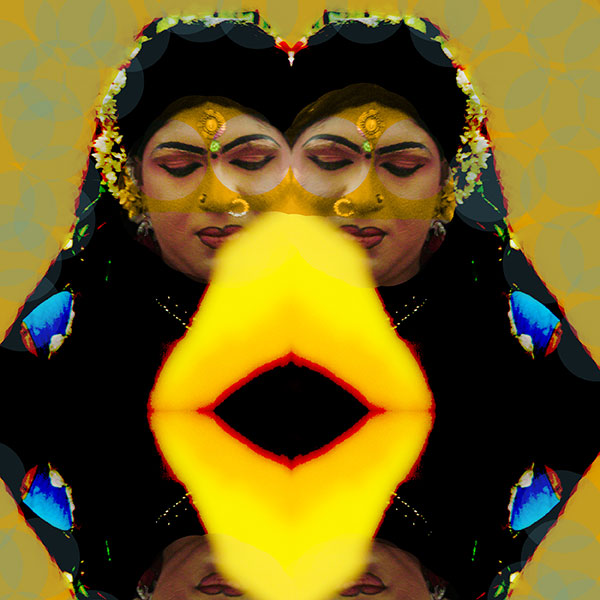 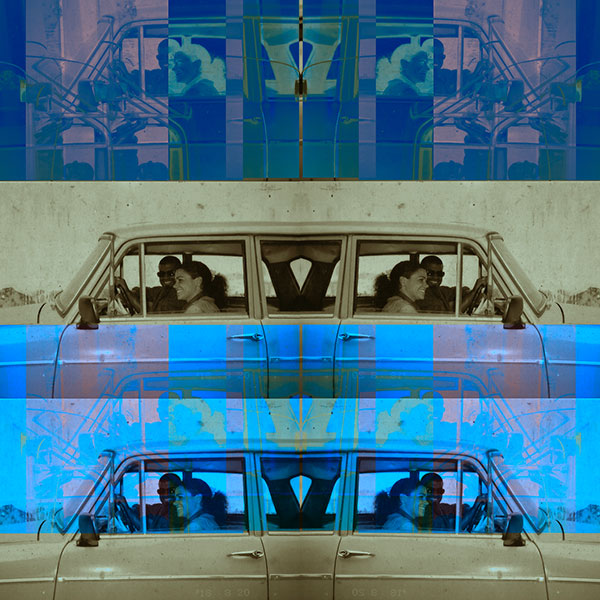 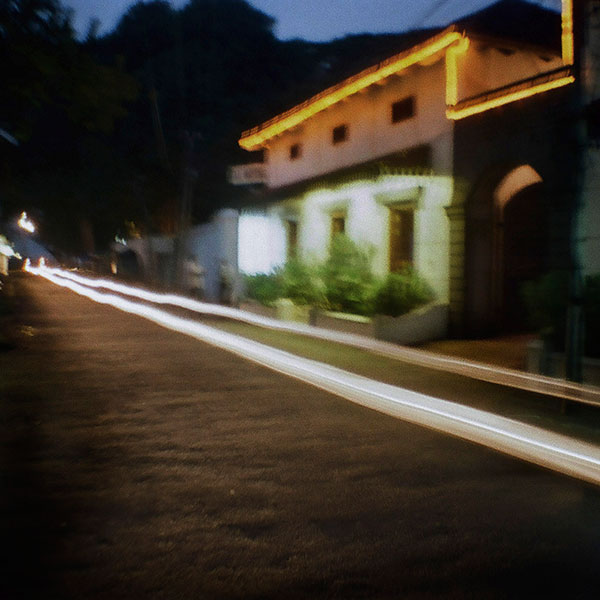 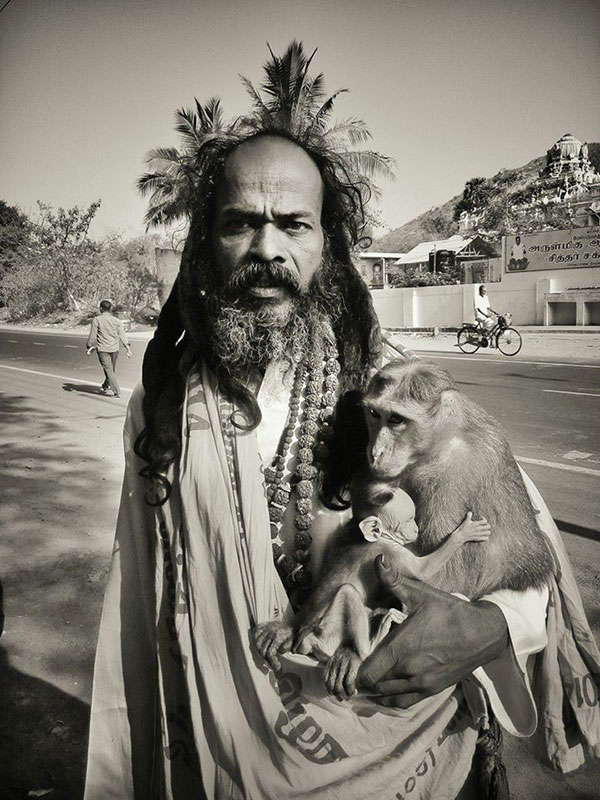 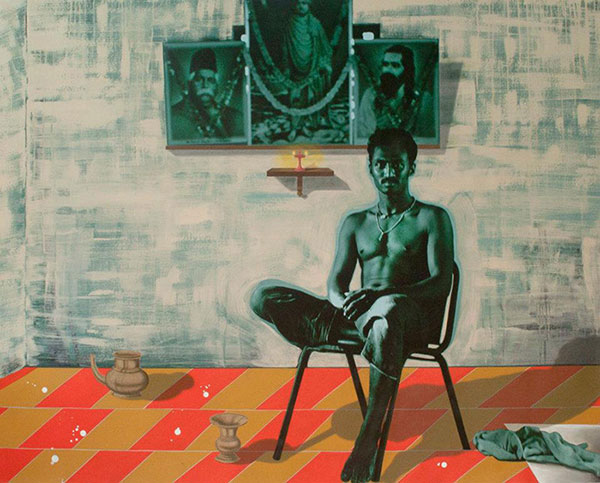 In 1999, I set-up my studio ‘Mayalokam’ in the busy bazaar roads of Mattancherry, Kerala. Continuing on my earlier initiatives with Studio Zen, Mayalokam became a hub for artists. Until 2010, I was based in Kochi. During these 10 years, I focused on continuing my documentation of the subaltern people as well as creating experimental works. My works from the period deliberately challenge the perceived reality behind the images. Adding layers to photographic prints became a singular style in my photographic aesthetics and language. My experimental works from this period include doodling, stitching, scratching, sequencing, and hand painting on photographic prints. Senti-Mental, Untouchables, Three Lovers, Red Room, Photos of the gods, Digital Moon, etc., belong to this genre. My Anger and Other Stories, and Cochin Dockland done in 2010 marks the end of this phase.

In 2010, I shifted my base to Tiruvannamalai in TamilNadu. Between 2010 and 2014, I have been mostly creating monochromic images. These are minimalistic works that are in stark contrast to my earlier multi-media experimental works. Starting in 2014, I am working with different new media, such as smartphone photography and lo-fi digital. At the same time, I continue to use large-format view cameras as well as other traditional cameras. Chronicles of Tiruvannamalai, Beatles in Rishikesh, were examples from this style of work. During this period, I also did a few analog and digital hybrid series such as Painted Photographs and Sema. The zig-zagging from one style/approach to another reflects a particular phase in my life and artistic expression.